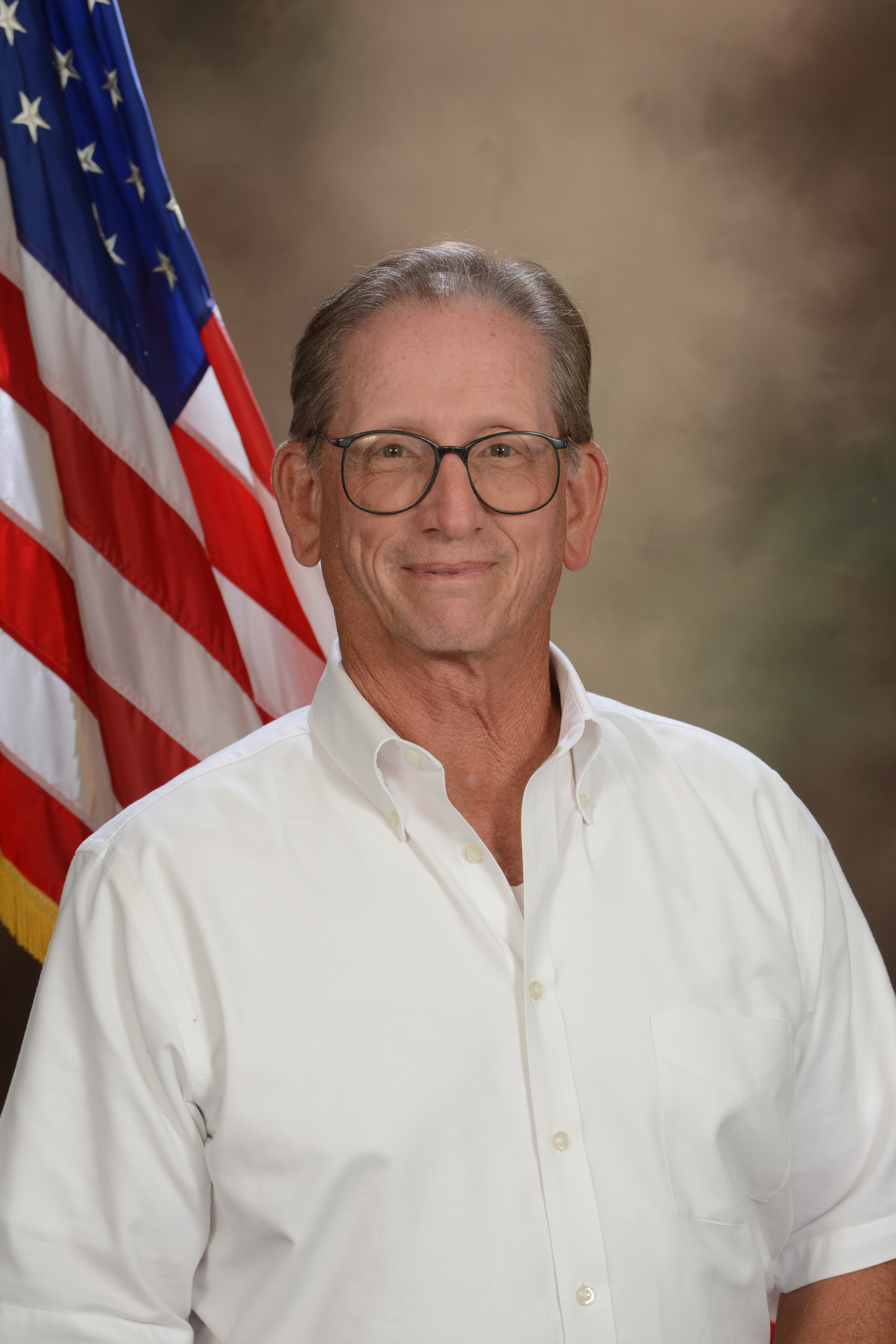 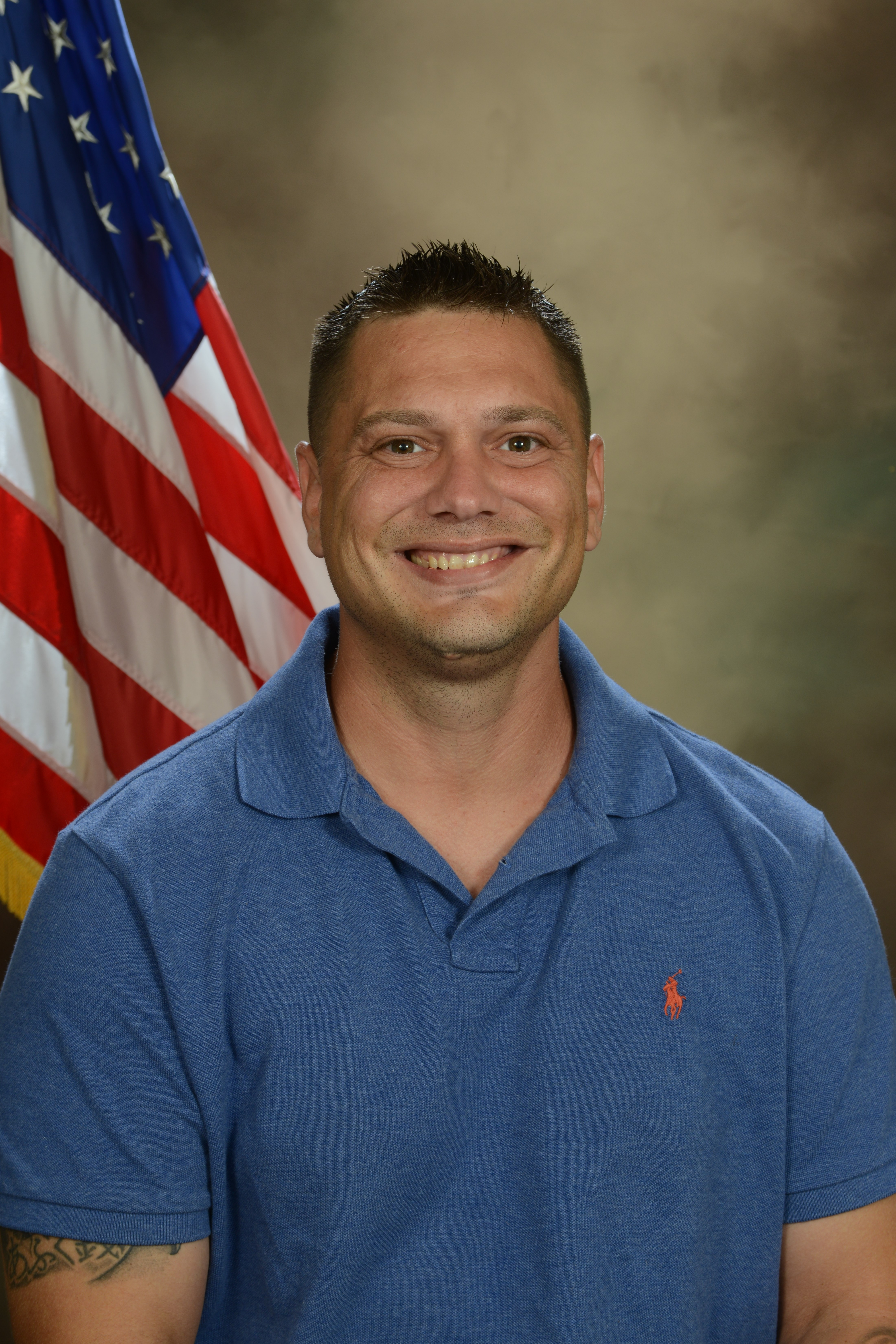 Has been active in Paal for 9 years as both coach and parent. He currently lives in Columbus with his wife of 18 years (Nicole) and two children, Connor (10) and Caden (4).
As the owner of a local business that services municipal and industrial contracts his company manages over 8 million square feet of substrate maintenance. This requires a high aptitude for problem solving and team management while working with multiple groups simultaneously. As a visionary with an innate understanding of the relationship between the macro and micro variables that surround a situation, he can connect the dots and create a sound strategy that helps to make an organization’s goals into a reality. Over the years he has worked with multiple local small businesses as a mentor helping them to create their image and branding, while building strategic relationships and marketing plans.
Mr. Fudge attended Indiana Wesleyan University where he graduated Summa Cum Laude with degrees in Business Management and Business Administration with a minor in Hum 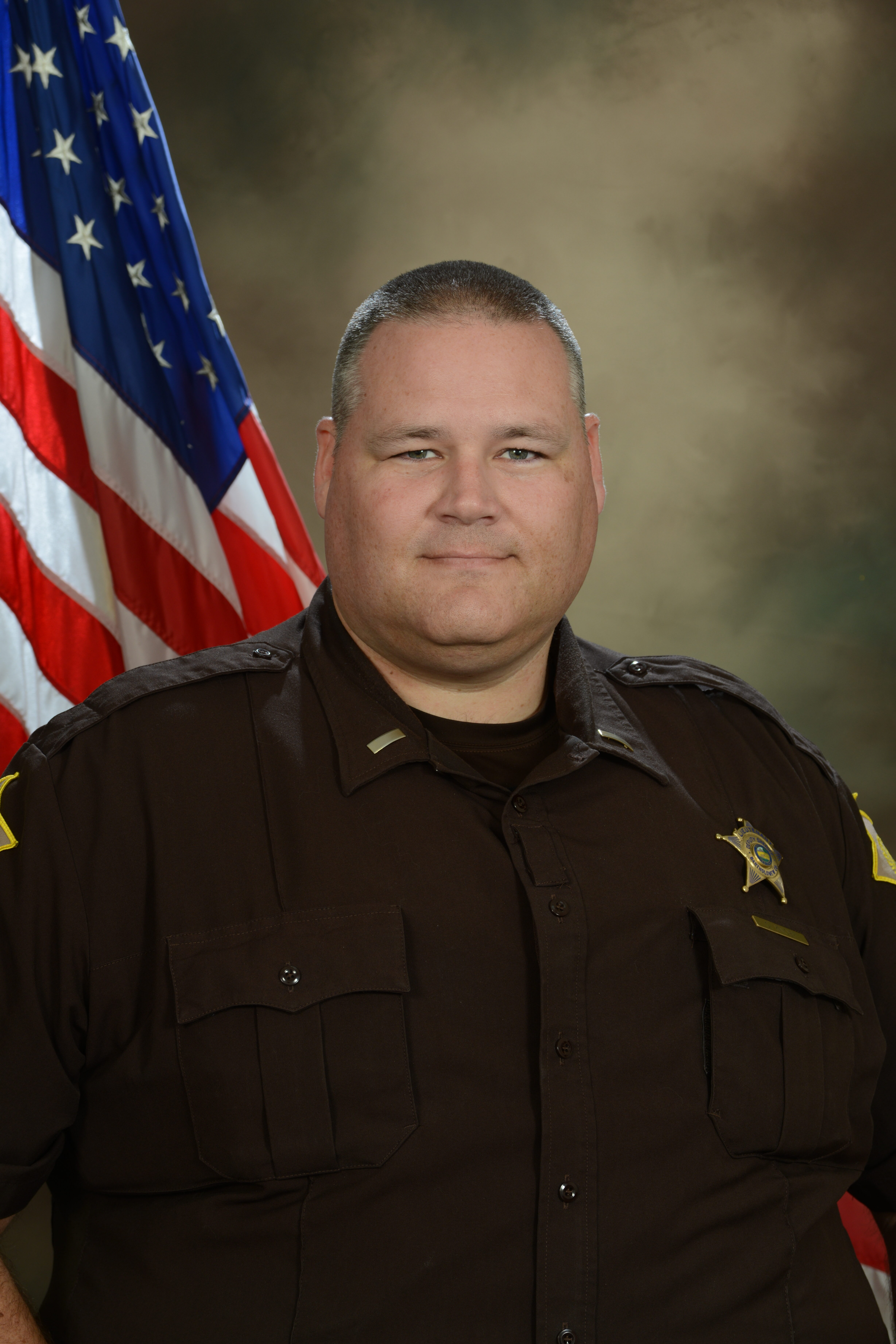 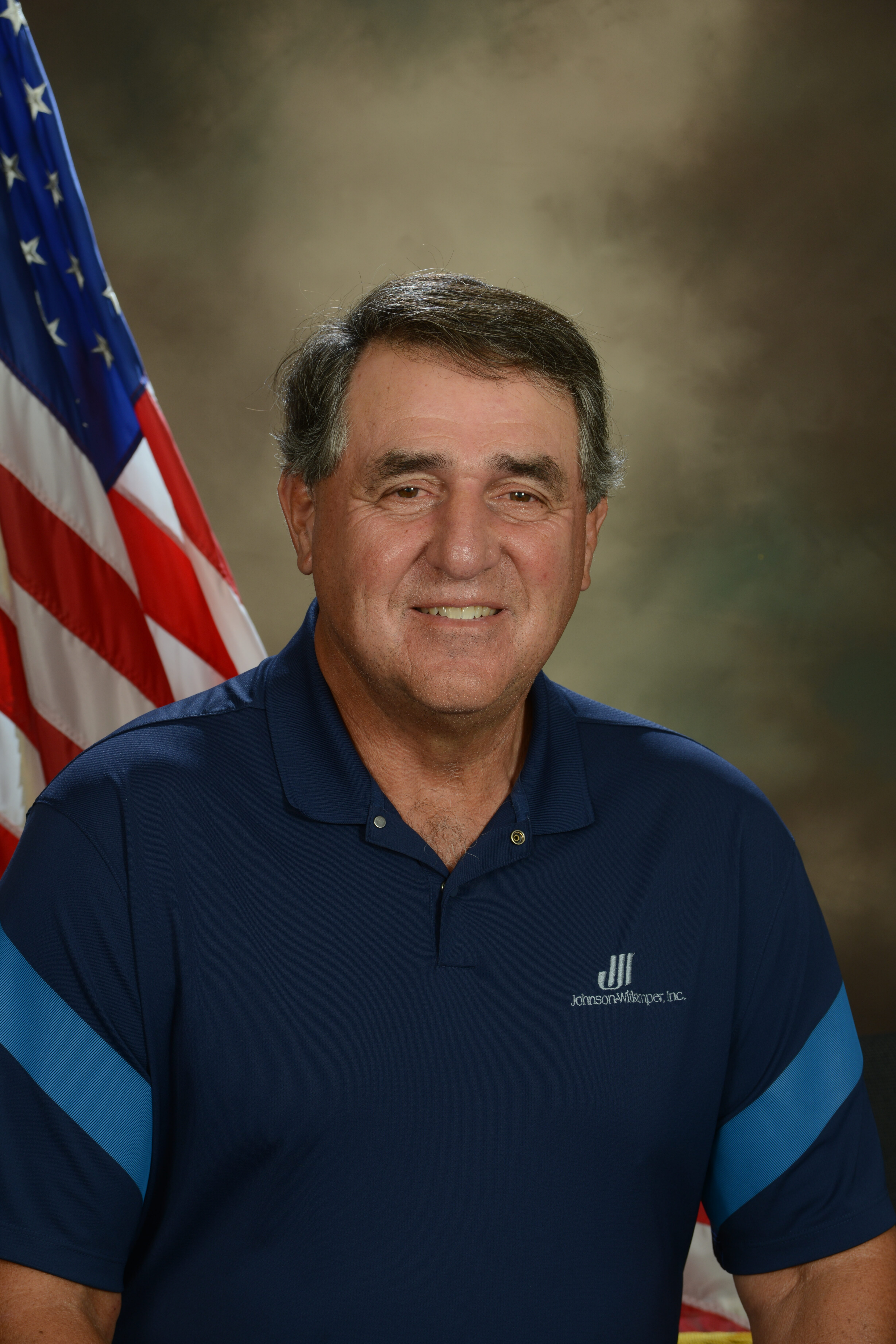 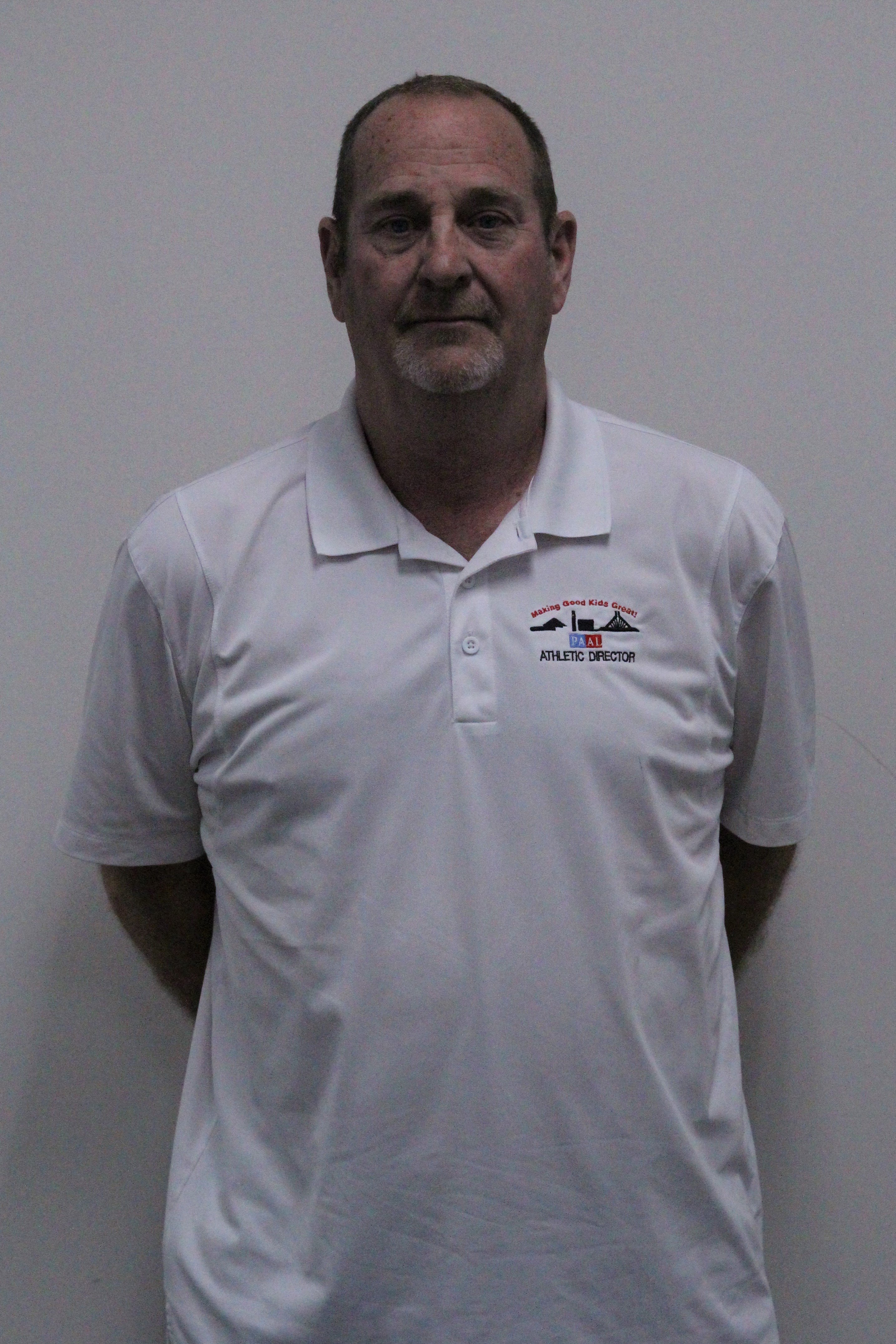 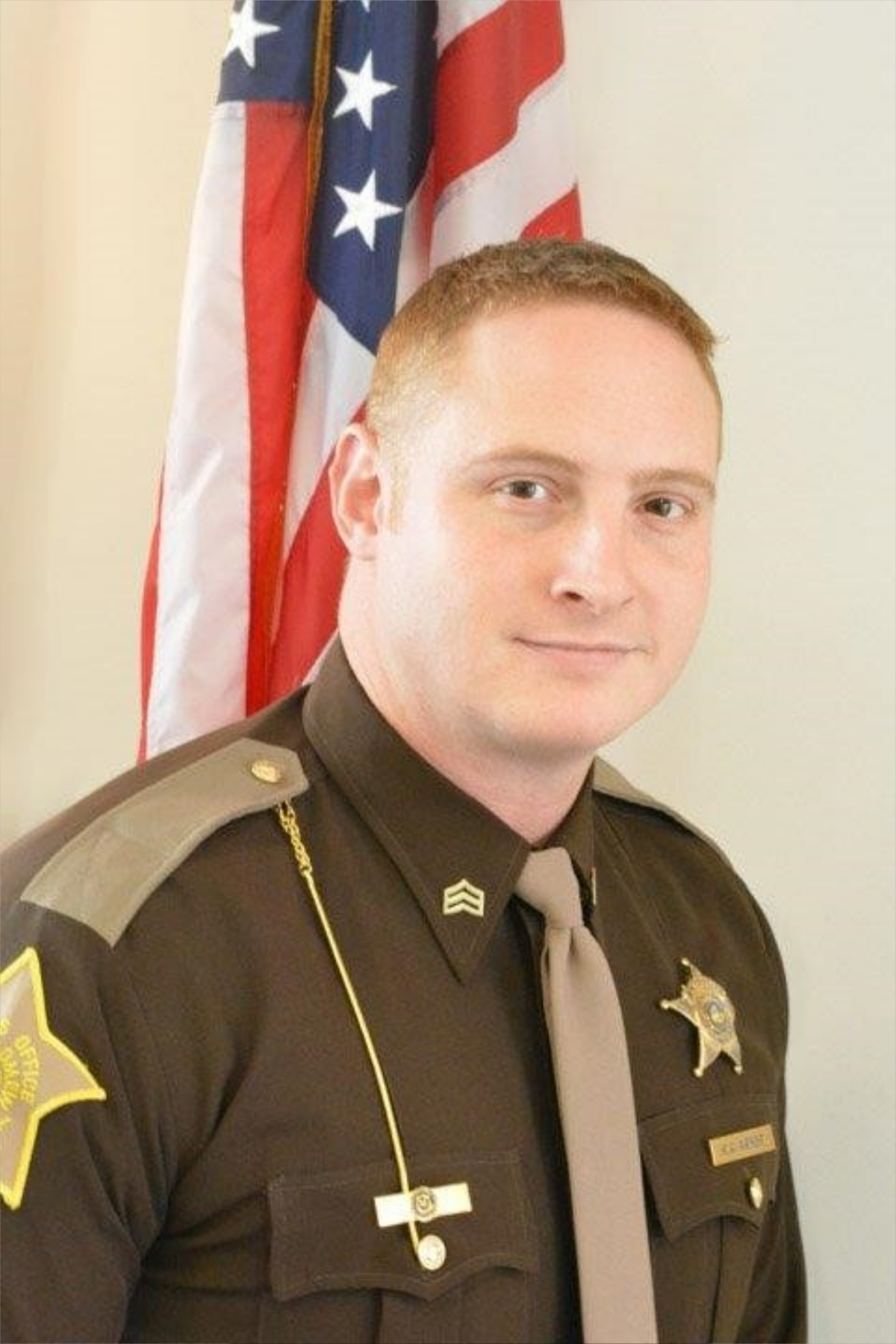 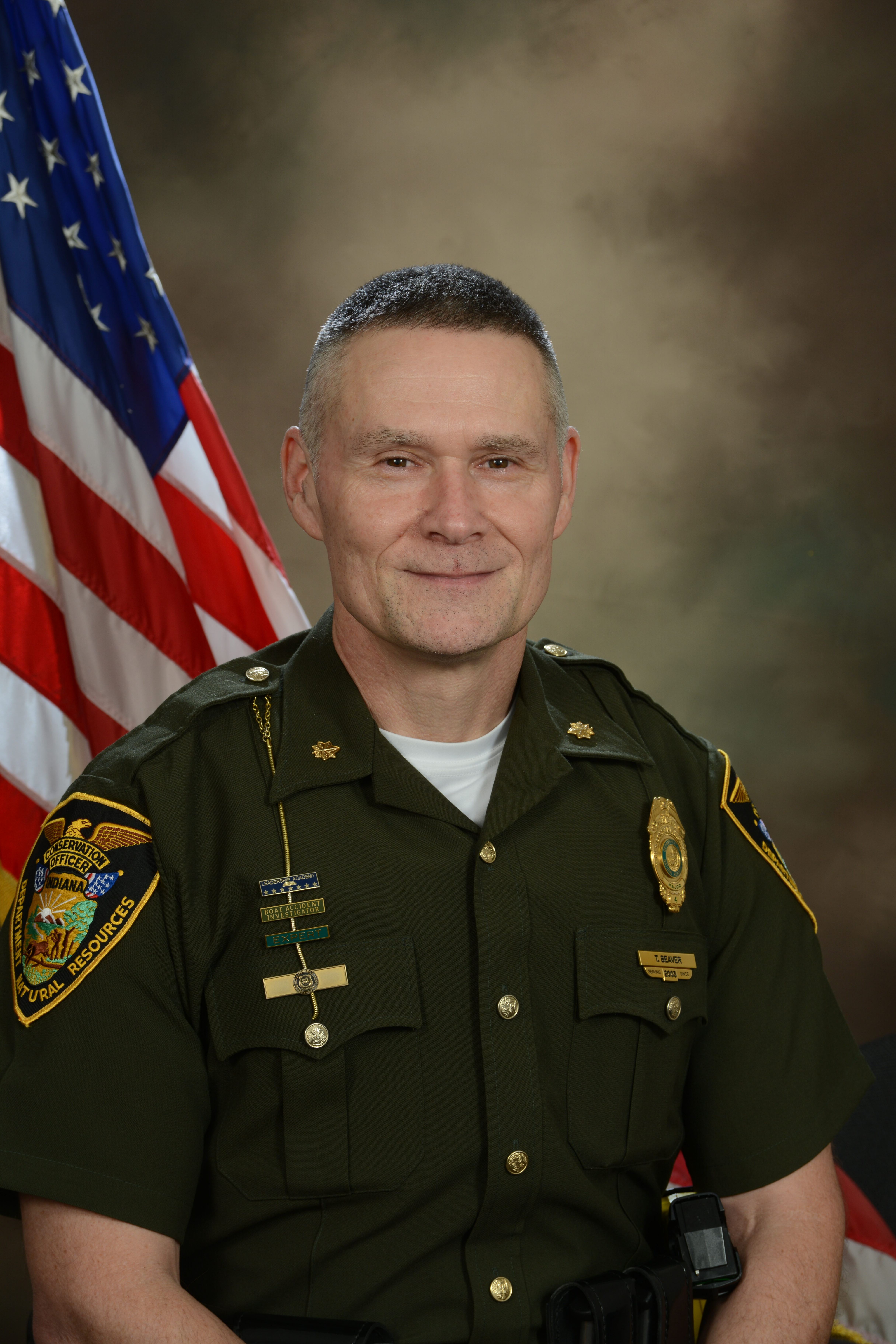 My wife and I moved to Columbus in 2004 when I began my career as an Indiana Conservation Officer assigned to Bartholomew County. I have served in several different capacities and currently hold the position of Operations Commander, overseeing the statewide field operations of the nearly 200-officer, agency. I found a great opportunity to volunteer and give back to the Columbus community by joining the PAAL Board in 2017. 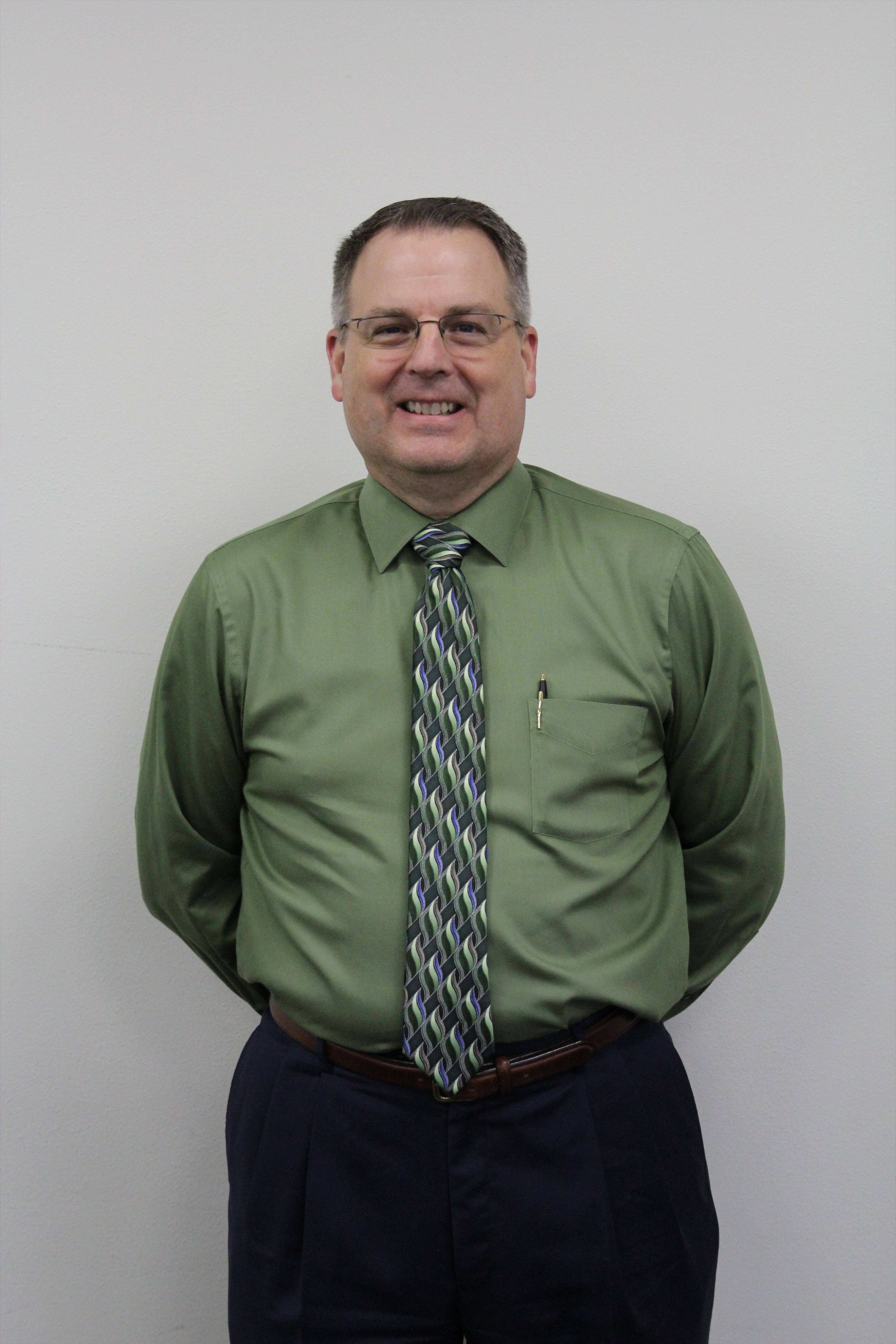 Major Holland is the Indiana State Police representative to the PAAL Board, and he has served as a Board Member since 2007. During his time on the Board, Major Holland has held various officer roles, to include service as Vice-President and Secretary. Major Holland has been employed by the ISP since 1986, and he currently serves as the Commander of the ISP’s Laboratory Division, a position of which he has held since 2013. The ISP’s laboratory system is comprised of nearly 180 staff and operates four regional crime laboratory facilities that are located in Evansville, Fort Wayne, Indianapolis, and Lowell.

Major Holland is a graduate of Indiana University where he obtained a BS in Policy and Administration, Personnel Management, and Criminal Justice through the School of Public and Environmental Affairs. He also completed the Command Officer’s Development Course from the University of Louisville, and he later attended the FBI National Academy in Quantico, Virginia, where he focused on Investigation and Command Management.

Major Holland and his family have resided in Bartholomew County since 1988. He and his wife have three adult children, who all participated in PAAL programming. According to Major Holland, “PAAL programs provide our youth with leadership role models and teach our kids about the importance of sportsmanship, positive character traits, inclusion, and respect for others. I am appreciative of the opportunity to serve as a Board Member, and I am proud of the many accomplishments of PAAL, but none more important than for providing our youth with a foundation toward becoming productive and responsible adults.” 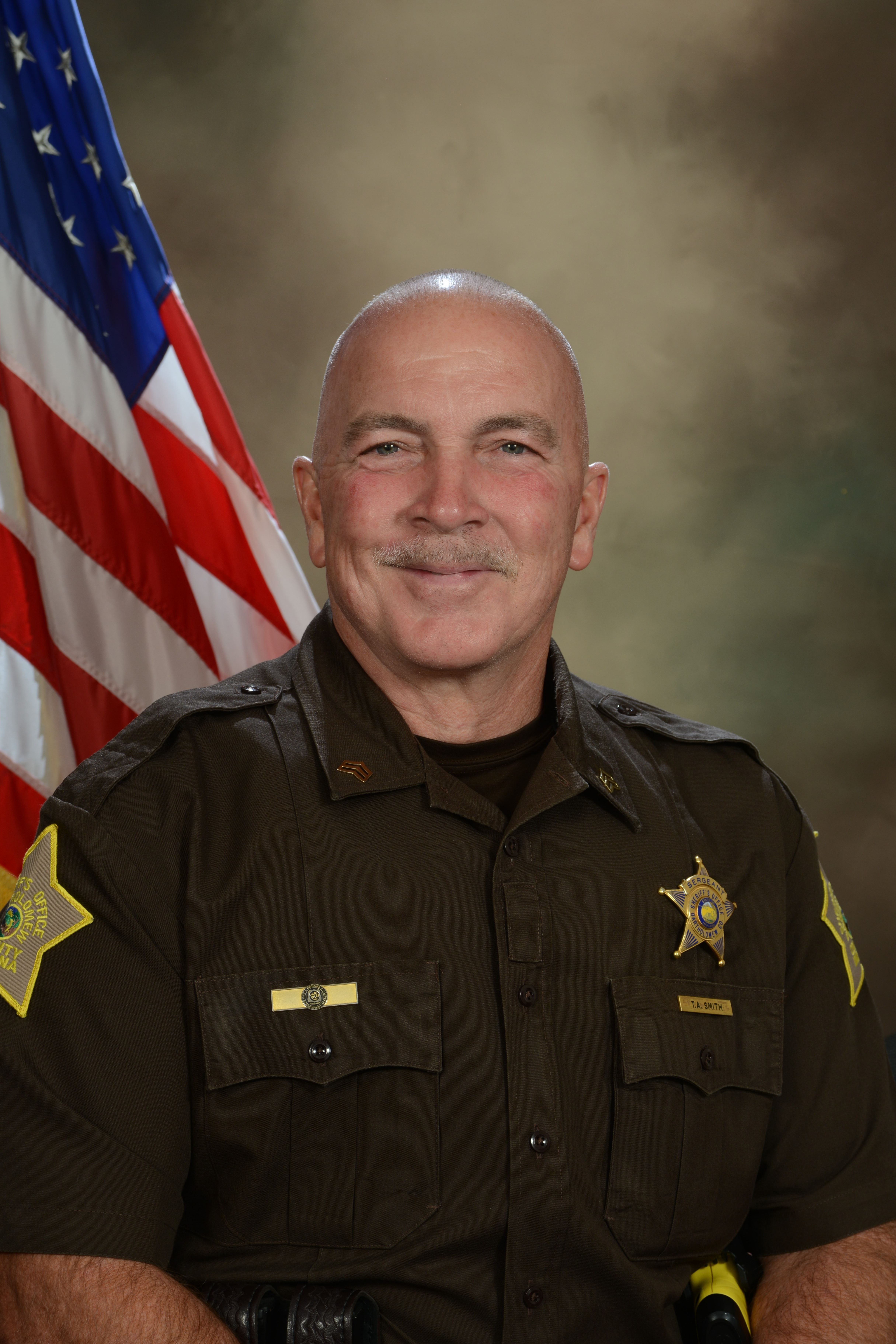 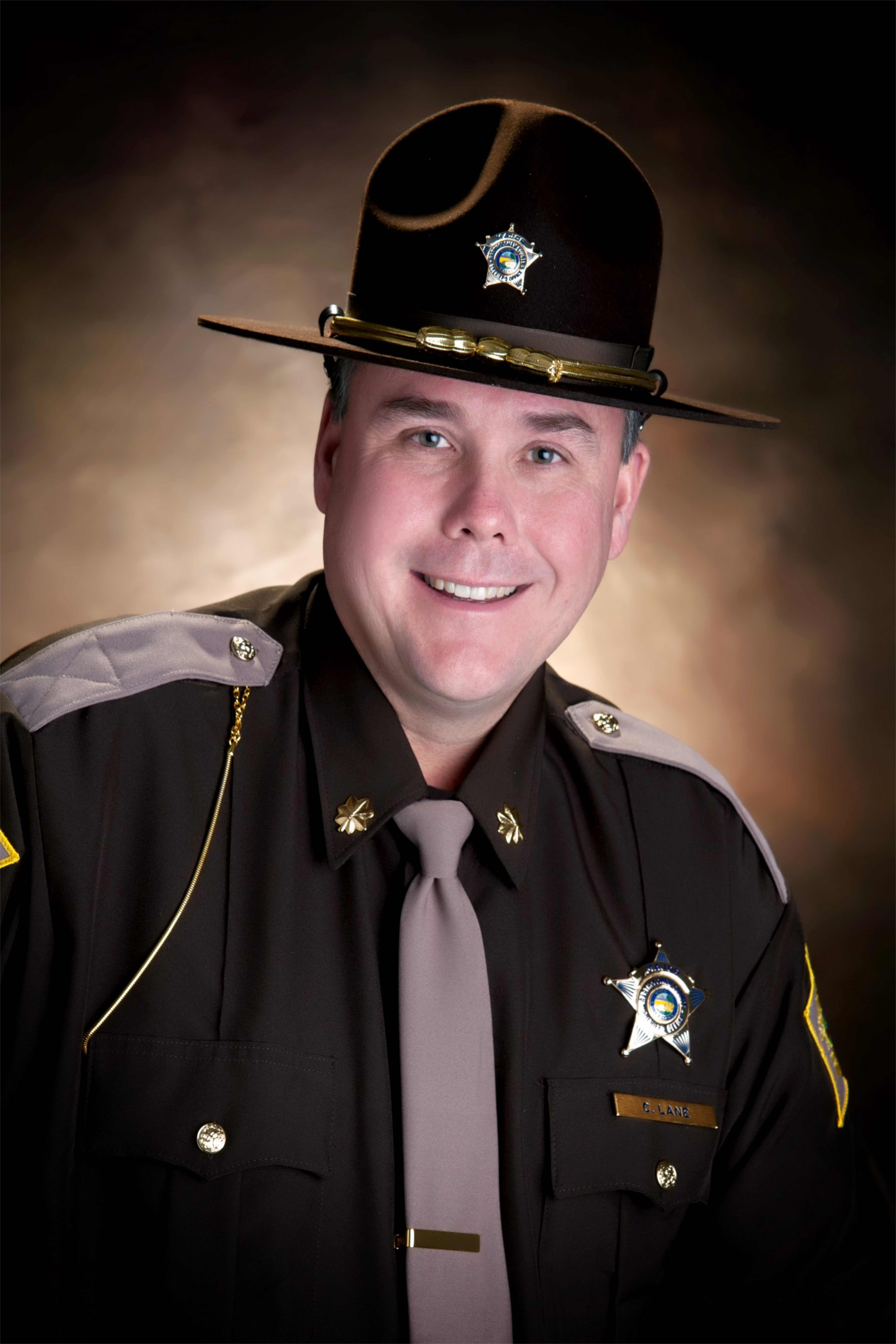 Graduate of Vincennes University. Attended and served as a police officer while at Indiana University. Completed courses at the Police Executive Leadership Academy and the Drug Enforcement Administration. Retired from the Columbus Indiana Police Department after more than 20-years of service. Appointed Bartholomew County Sheriffs Department Chief Deputy in 2015. Graduate of the FBI National Academy in Quantico, Va. Major Lane plans, organizes, implements, administers, and evaluates all Sheriff's Office operations, and is a featured speaker at many of the BCSO programs and community meetings. 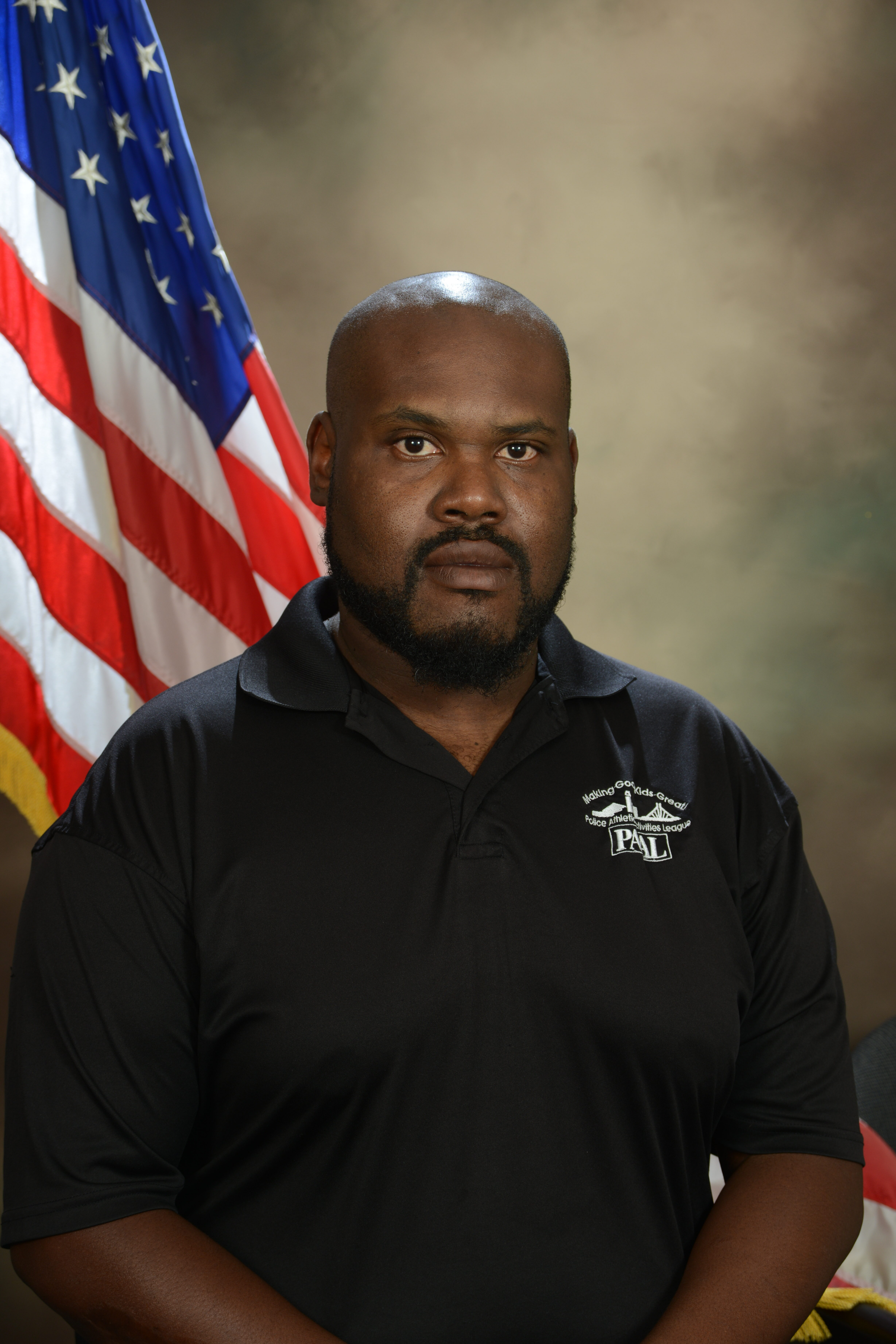 Played football at both Columbus North and Columbus East, before returning to my boyhood home in Pittsburg, Kansas, to help coach football. Coached locally with PAAL and the Bartholomew County Bears, before helping to coach football at Northside Jr High. Became assistant Head Coach at Central Middle School. Today, my focus remains with PAAL. 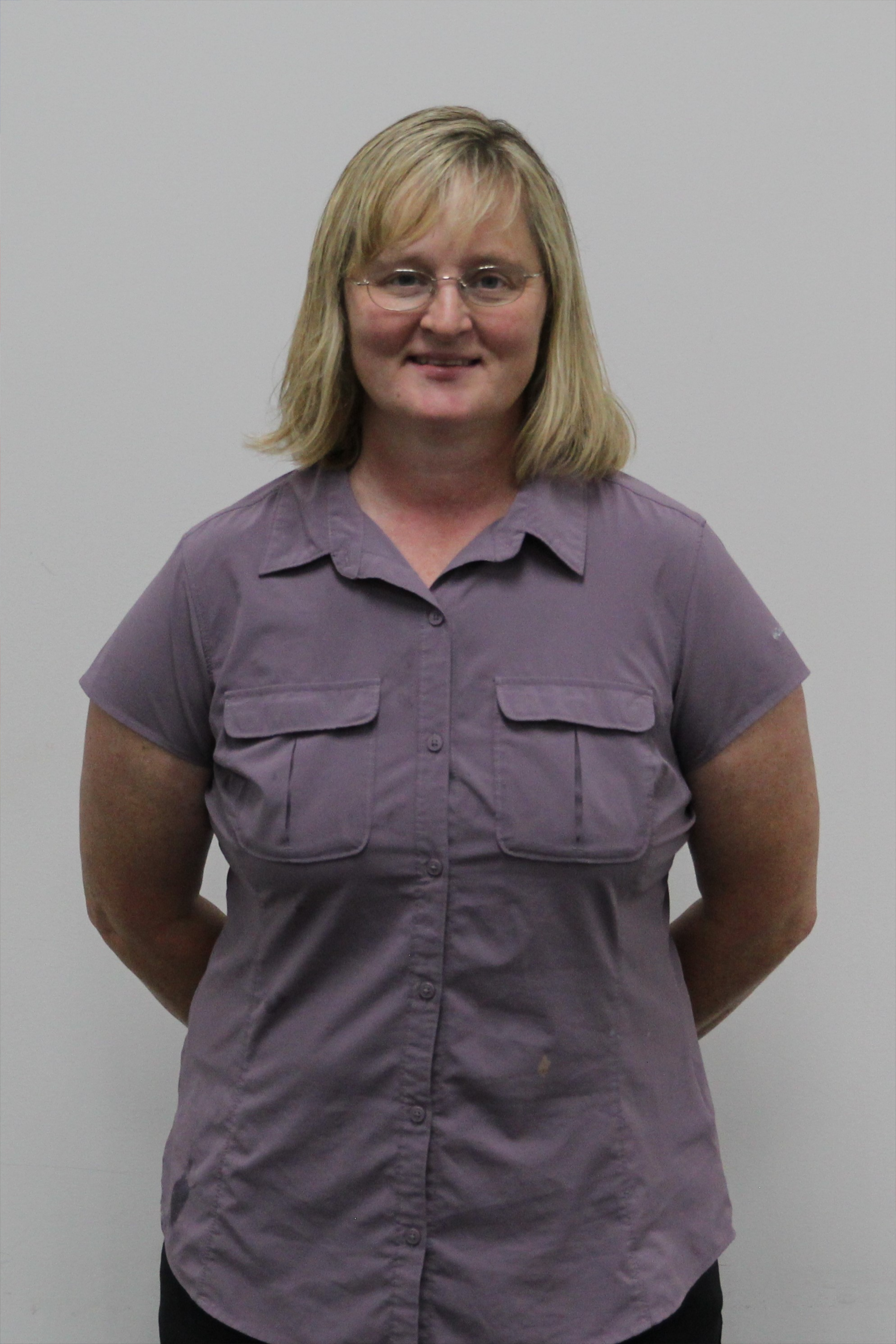 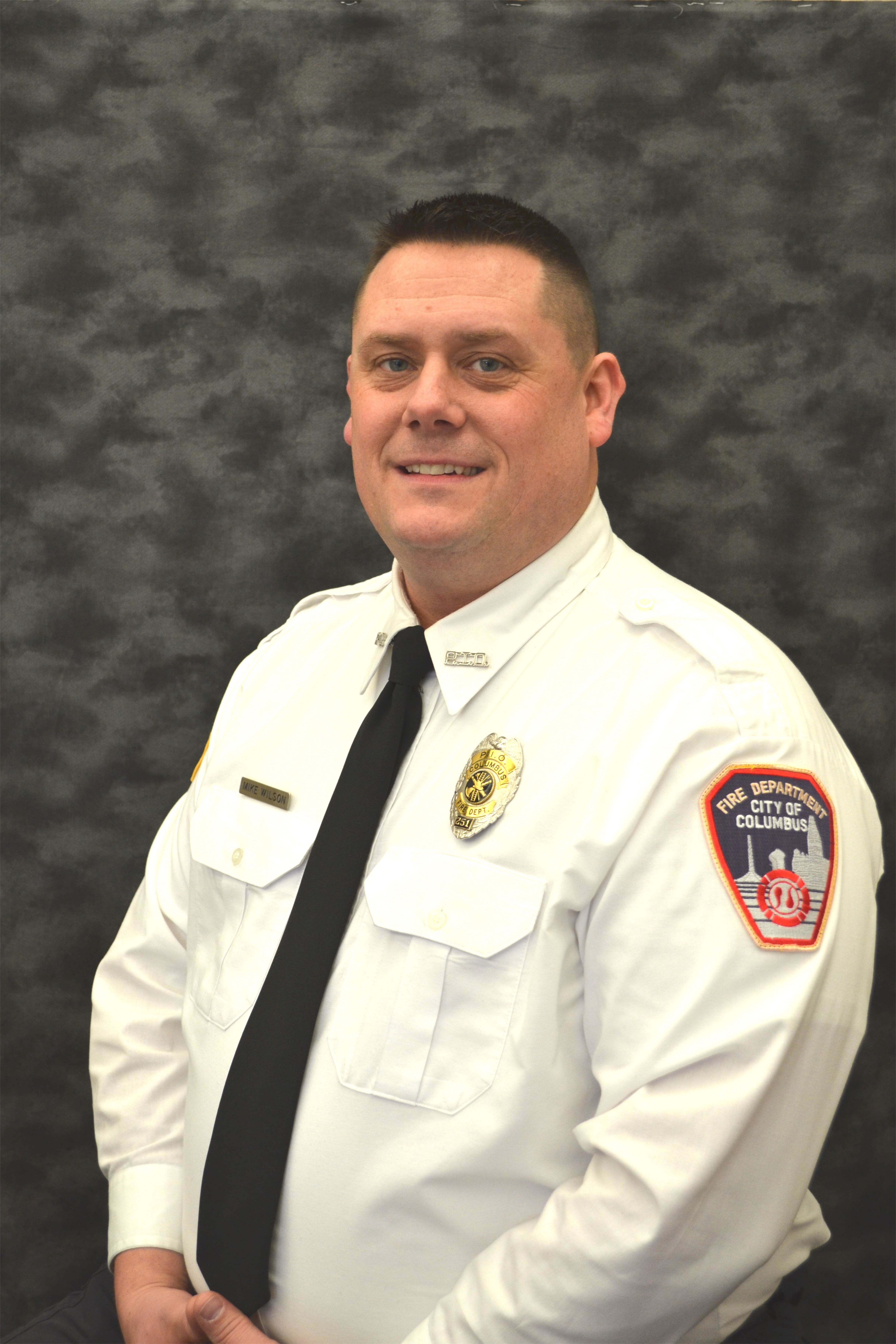